Ryan Reynolds, also known as "MayorReynoldsWP" and "MayorReynoldsTV" is a 32-year old Mayor and Twitch streamer from Whitney Point, NY. Ryan began his obsession with gaming at the age of four, after losing his right eye in an archery accident and hasn't looked back since. Ryan founded a Nintendo focused website at the age of 14, which grew to max out at 20,000 views a day, garnering Ryan and his teenage staff/crew products for review, interviews with developers and invitations to expos. Ryan went on to write for XBLAFans.com after college.

In 2015, Ryan was successfully elected the Mayor of Whitney Point, NY and has been re-elected twice since. This gives Ryan a unique hook as a streamer, being one of the only elected officials in the country who frequently streams on Twitch. It also lends an extra layer of legitimacy and influence as people put their faith and trust in a Mayor more than the average gamer. You can view the Mayor's Twitch channel, here.

Mayor Reynolds began "seriously" streaming during the summer of 2018. Since the full scale launch of his channel, he has wracked up over 100,000 views on Twitch as of March, 2019 and is currently averaging over 60 concurrent views an hour. Mayor Reynolds' channel has become known for streaming battle royale and competitive multiplayer games. Mayor Reynolds has declared a quest to win at least one round of every battle royale game that ever gets released and has currently tallied wins in 19 different battle royale games. This "quest" keeps viewers coming back to see what the Mayor is doing next and checking in every time a new battle royale game is released. He has also been known to wear suits or shirts and ties on stream.

Ryan intends to keep streaming to build his community, influence and revenue streams. The plan is to go full-time as a content creator while still serving as Mayor. As you all know, growth is the name of the game. In addition to serving as Mayor and streaming, Mayor Reynolds hosts a gaming podcast known as God Mode Unlocked (36 episodes as of March 2019) which also has a young YouTube channel which posts insightful videos about games that we get to play as well as montages of the Mayor's streams. Through a variety of social media pages (Including pages for Mayoral content, gaming content, podcast content, etc) has a social media reach of over 8,000 followers from platforms like Facebook, Twitter, Instagram and Medium. Because of his status as a Mayor, his social media content tends to be highly engaging, attracting many views and comments.

Below you will find a gallery of images of Mayor Reynolds in action, as well as an embedded link to his Twitch channel. We recommend visiting his clips page and watching archived streams for insight into the type of streams that Mayor Reynolds runs. You will also find a list of current partners and sponsors. We hope that you will join the team and the Mayor's quest to continue growing as an influencer in the gamer space. If he can successfully convince people to elect him, we think he can persuade a few people to watch videogames. 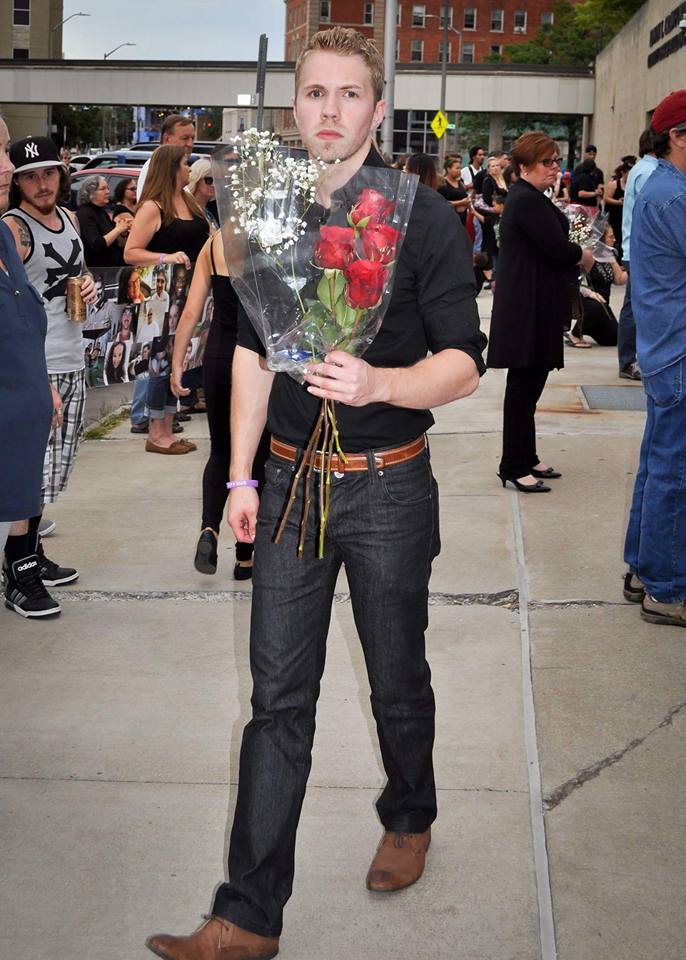 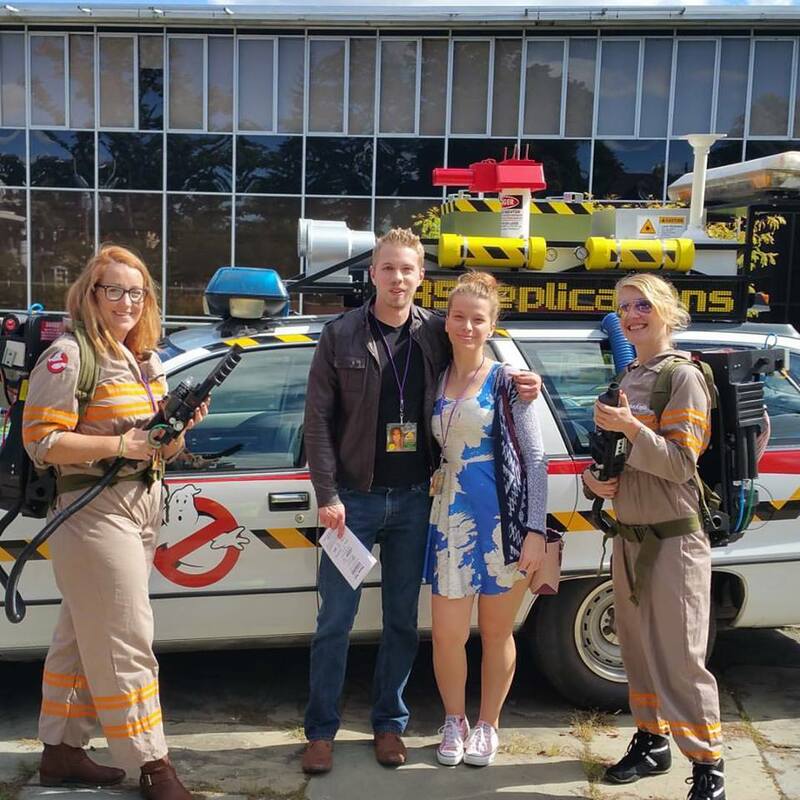 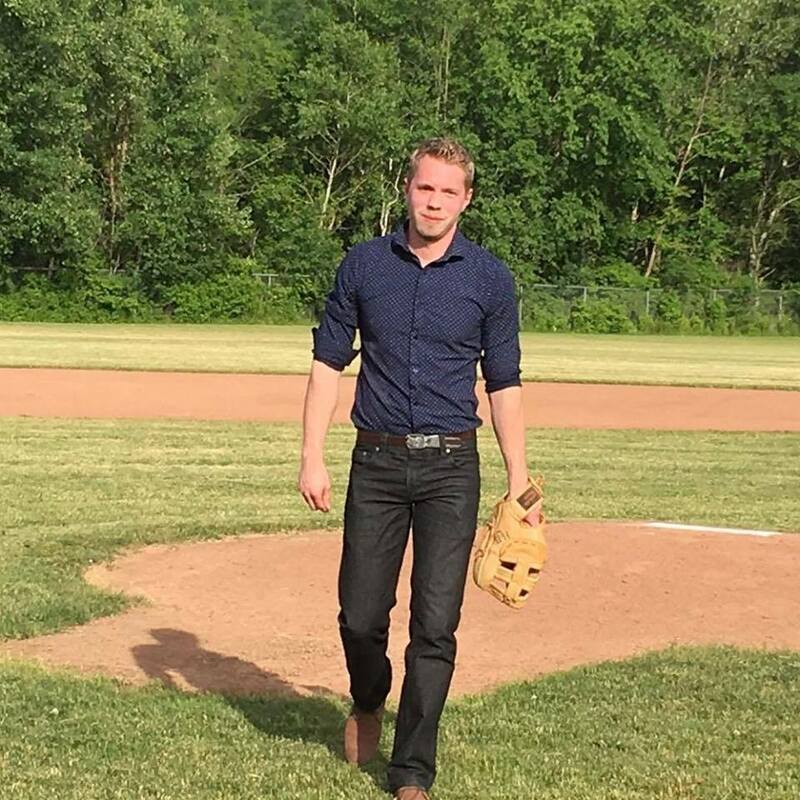 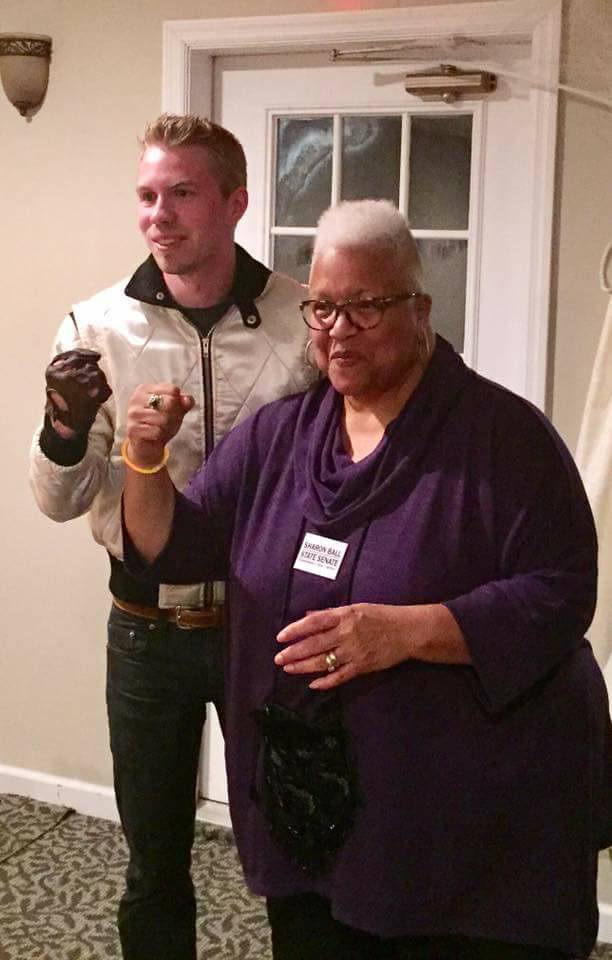 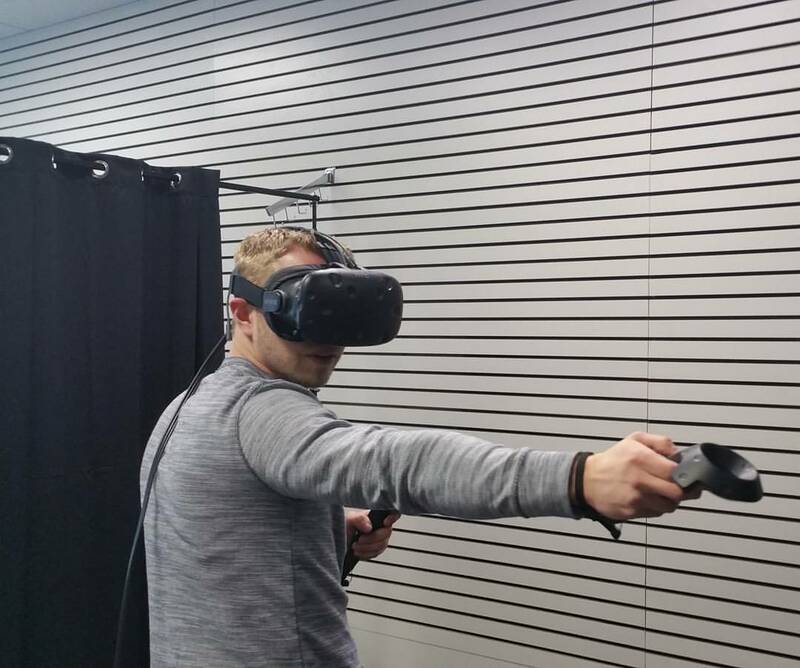 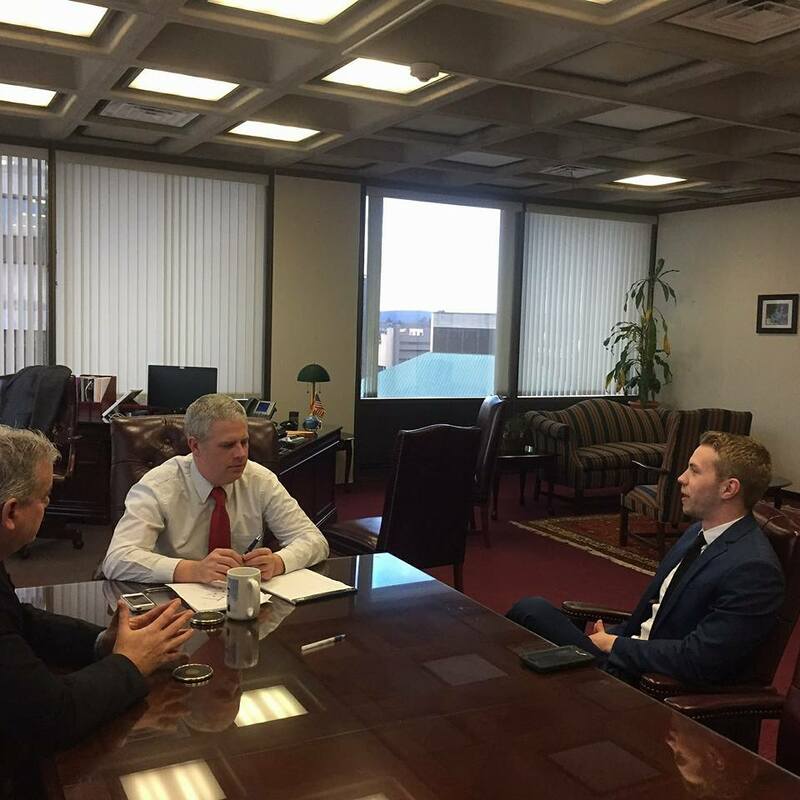 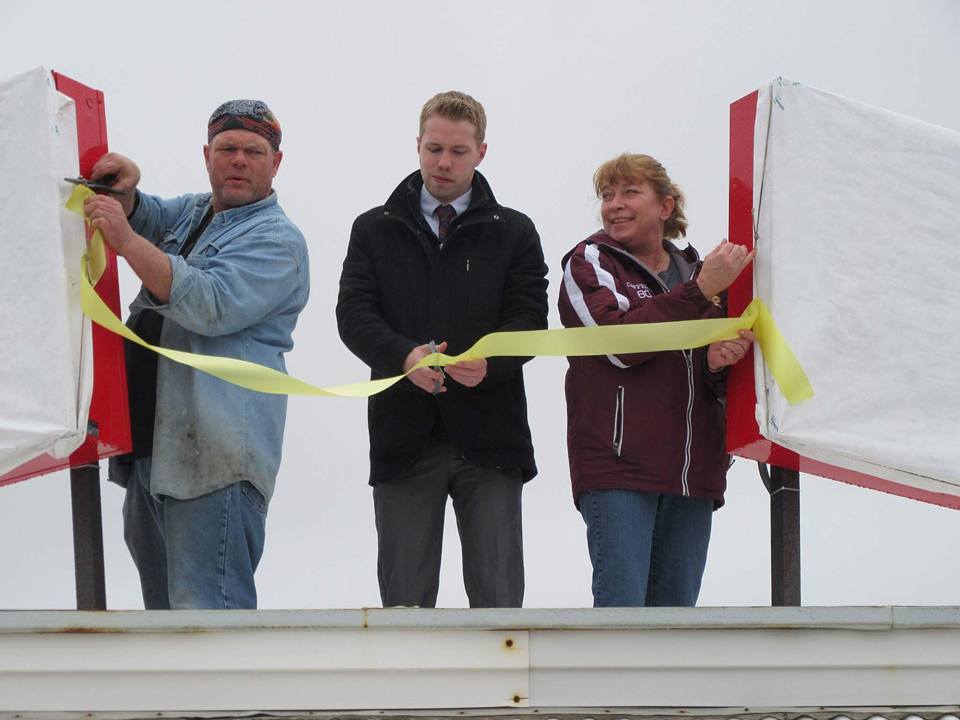 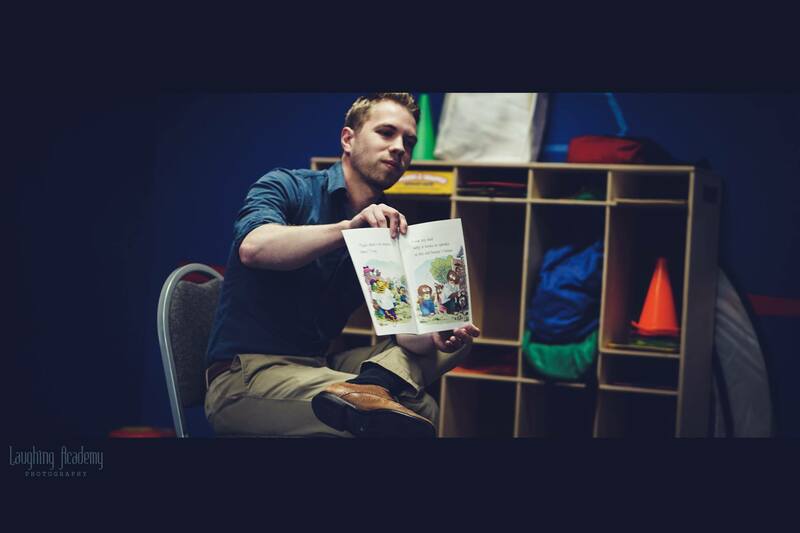 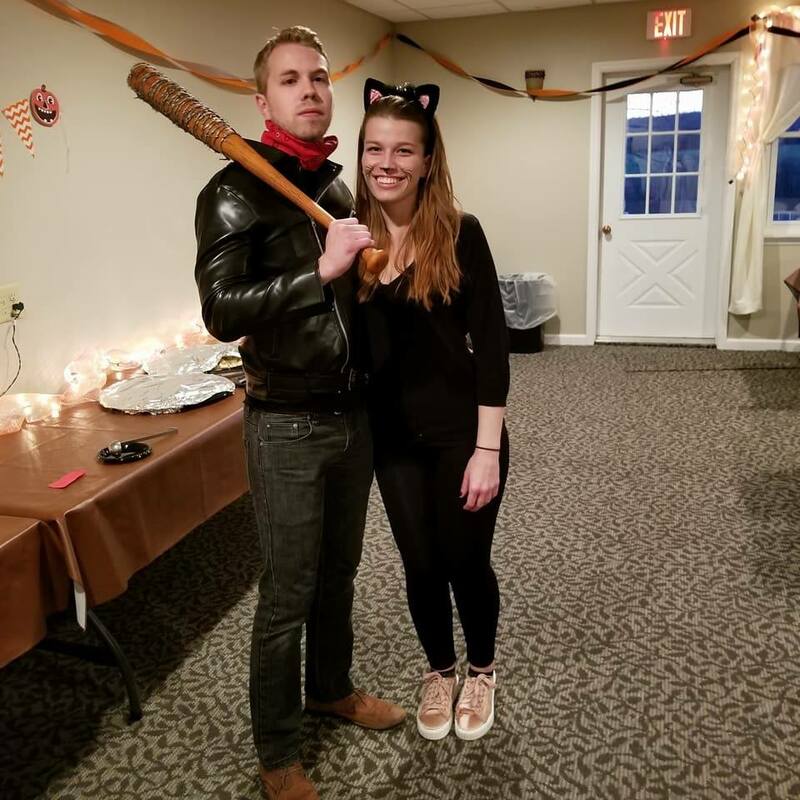 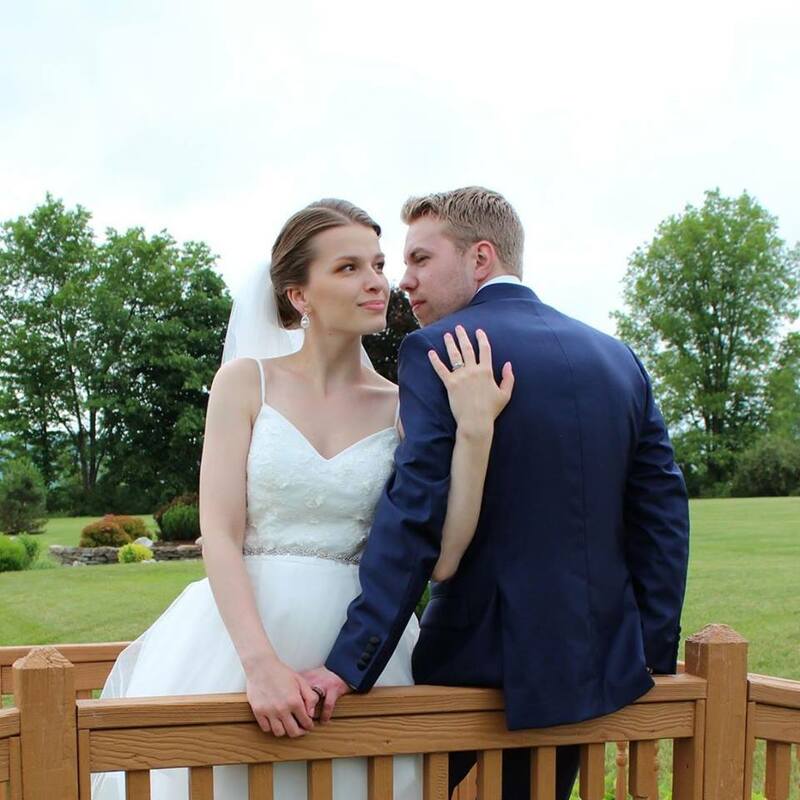 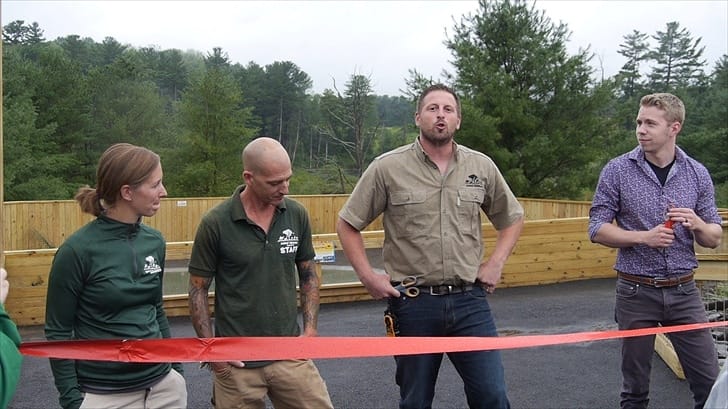 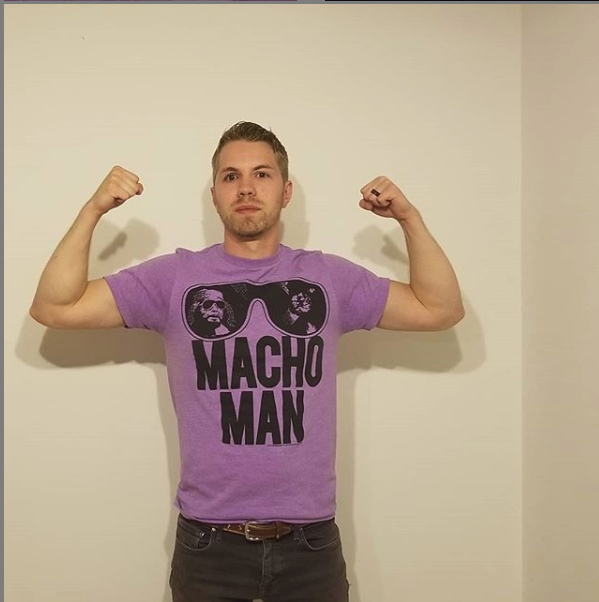 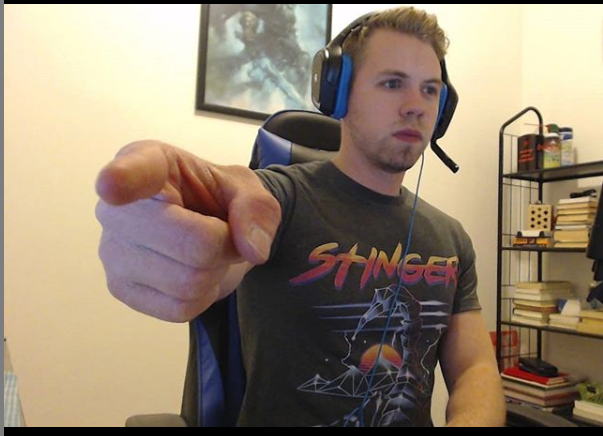 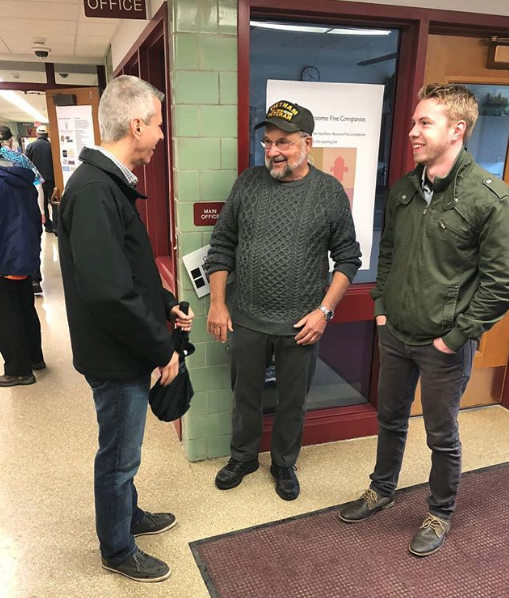 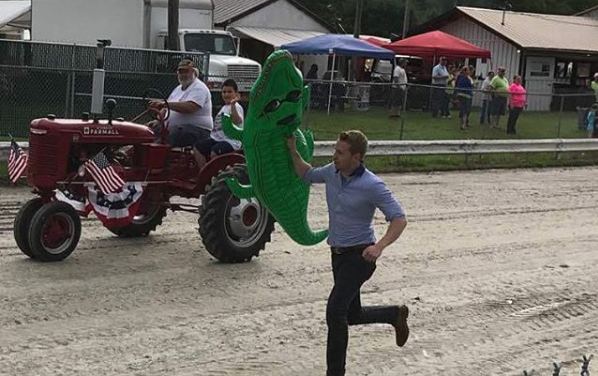 Sliver.TV- Partner
Mayor Reynolds is proud to be a Featured Partner on Sliver.TV. For those who are unfamiliar, Sliver.TV embeds streams on their website and runs giveaways based on the predictions and performance of the featured streamer. These giveaways draw in a great deal of viewers as Sliver.TV has a large community that is always on-hand to check out the streamers being featured and win prizes. Mayor Reynolds is featured quite often on Sliver.TV and is currently streaming on their Apex Legends channel for a majority of his time on Twitch.

Sloth Esports- Mousepad partner
Sloth Esports is a local company that the Mayor has partnered with that produces professional level mousepads. Due to their proximity to the Mayor, the two parties cultivated a relationship and support each other.

Humble Bundle- Partner
Mayor Reynolds is a Humble Bundle partner, featuring their link to purchase products on their website in his Twitch panels. In addition to great sales, Humble Bundle enables the buyer to donate part of their purchase to a charity of their choice, which is why Mayor Reynolds has chosen Humble Bundle as his "store" partner. Humble Bundle fits well with the theme of service and community that the Mayor brings to the table. Ryan personally recommends Truth Pharm, an addiction awareness organization as his 501(c)(3) cause of choice.

Stream.Gifts- Partner
Mayor Reynolds is a partner of Stream.Gifts which gives viewers a new way to support their favorite streamers. In addition to donating, subscribing and cheering with bits, Stream.Gifts gives viewers the option of sending the streamer physical gifts in the mail, while protecting everyone's address and information. This partnership is notated in the Mayor's stream panels and when clicked, takes you to the Mayor's personal wish list.

Playr.GG- Partner
In addition to the giveaways which are run on stream and provided by Sliver.TV, Mayor Reynolds is partnered with Playr.GG for longer giveaways which promote growth. Similar to Gleam.io but specifically for gamers, Playr.GG provides us with infrastructure to run giveaways that give entries for following the user on various platforms, subscribing and visiting various websites. These giveaways drive large numbers of traffic throughout the duration of the giveaway (Usually 2-4 weeks) and provide a great opportunity for partner product giveaways.
To potential partners, sponsors and affiliates
Mayor Reynolds understands that partnerships, sponsorships and affiliations must be mutually beneficial for all of the parties involved. In addition to featuring partners, sponsors and affiliations in his stream panels and giving verbal shout outs on stream, Mayor Reynolds is able to work in graphics to present your company throughout the stream and conceptualize unique marketing opportunities to work company names and efforts into the stream. We'd be happy to discuss these opportunities with potential partners to come up with fun, unique and effective ideas.
Watch live video from MayorReynoldsWP on www.twitch.tv